Dr Jacquie Garton-Smith’s historical fiction novel manuscript, ‘An Indivisible Past‘ (formerly titled ‘The Taste of Red Dust’), won a mentorship in the Australian Society of Authors and Copyright Agency 2020 Award Mentorship Program for Writers and Illustrators, was selected by the Fellowship of Australian Writers WA for a place in the Four Centres Emerging Writers Program 2018-2020 in collaboration with Fremantle Press and was longlisted for the 2017 Richell Prize for Emerging Writers. In September/October 2020, she participated in a week-long Varuna and Write On, Door County International Lamplight Residency with Kao Kalia Yang, Maxine Beneba Clarke, Carol Major, and Graywolf Press. She has also written two as-yet unpublished commercial fiction novels.

She was the Western Australian Winner of the 2009 Medical Observer Short Story Competition for her short story ‘Waiting Room’ which was published online in the Annual Arts Edition 2009, a collection of short stories – Waiting Room Stories, Writing by Creative Doctors.

Working as a General Practitioner with a special interest in counselling and family medicine has given Jacquie insight into relationships and communication as well as responses to life events. Thirty years of medical experience has exposed her to the extraordinary value of sharing stories in healing, to help others, to prevent illness and to empower change. Her experience is that we can often access our emotions, learn and better understand ourselves through fiction. She has come to realise that this extends beyond the verbal or written word, to all forms of creativity. For more information about creativity and health, please see Jacquie’s blog posts.

She is a member of the UWA Medical Humanities Network.

Jacquie’s extensive experience in GP/medical communications in her continuing work as Hospital Liaison GP at Royal Perth Hospital since 1997, Clinical Lead for Primary Care Integration for Health Networks (Clinical Excellence Division, Health Department of WA) since July 2018 and former Cardiovascular Health Network Clinical co-Lead, has led to frequent items in WA/local General Practice publications and an article “All work no play makes a dull GP” published in Australian Doctor in 1999 as well as co-authoring Australian and International journal articles.

Jacquie studied Medicine (MBBS) at the University of Western Australia, winning the Boots Prize for Psychiatry in her final year. After graduating in 1991, she worked at Royal Perth Hospital until 1994 and entered the General Practice training program, achieving a Fellowship to the Royal Australian College of General Practitioners (FRACGP) in 1995. She is currently on extended leave from consulting as a GP in Wembley due to other commitments. For more information about Jacquie’s career please see Jacquie’s LinkedIn Profile.

Jacquie lives on Whadjuk Noongar boodjar in Perth, Western Australia with her husband, their son in his twenties, a border collie who redefines the meaning of exuberant, and two rule-the-roost cats (one of whom loves to wander into online meetings). She loves to spend time with family and friends, read, garden and walk along our beautiful Perth beaches and parks.

Jacquie acknowledges the First Peoples of Australia and the traditional custodians of the land on which she lives and works, the Whadjuk people of the Noongar nation, and pays her respects to their Elders past, present and future, as well as to other Indigenous people throughout the world. 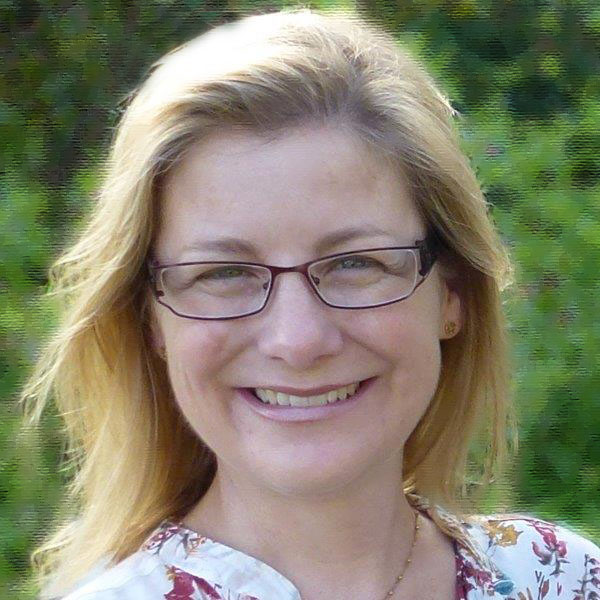 All content provided on the www.jacquiegartonsmith.com website is for informational purposes only and may not be complete. It is not advice and should not be used as a substitute for advice from an appropriately qualified professional.

Opinions are my own. Links to external websites do not constitute an endorsement or recommendation.

No responsibility is accepted for any liability, loss or risk which is incurred as a consequence of the use of any of the material or links on this website, nor for any errors or omissions in the information. Responsibility for the content and accuracy of any comment rests with the comment's author and any concerns about a comment should be raised with the comment's author in the first instance.